Cannabidiol, or CBD is a cannabinoid that is found in the cannabis plant. Better known as CBD, this cannabinoid is just one of over a hundred that are found in the plant. Recent studies have shown that cannabinoids are not only found in the cannabis plant, but in humans too! In fact, every mammalian body has it’s own Endocannabinoid System – or ECS. The ECS contains 2 primary receptors; CB1 and CB2. The CB1 receptor moderates brain functions such as memory, mood and perception of pain, while the CB2 receptor is responsible for the immune system & gut, and moderates our response to inflammation.

Adding cannabinoids to the ECS can improve the way these receptors deliver information to the brain, and therefore how we receive and deal with the above symptoms. This means that our ability to manage pain, inflammation and moods can be greatly improved by adding cannabinoids such as CBD. As well as assisting with existing conditions, however, complimenting the ECS with additional cannabinoids can also help to maintain and improve the immune system by assisting the CB2 receptors in delivering the necessary cannabinoids to the relevant area in the body.

Auto-immune diseases cause either too little or too much activity in the immune system which, in turn, causes the immune system to attack itself, reducing the body’s ability to fight off other diseases and infections. Maintaining a healthy immune system can reduce the risk of developing and contracting these auto-immune deficiencies such as lupus, IBD disease, multiple sclerosis (MS), psoriasis, rheumatoid arthritis and type 1 diabetes, and can help to moderate symptoms in existing cases. Often, these auto-immune diseases result in other health conditions, as the immune system is compromised by it’s over or under activity. This means that sufferers may find that they are unwell more often, and are unable to easily fight off what are usually harmless bugs, colds and illnesses. 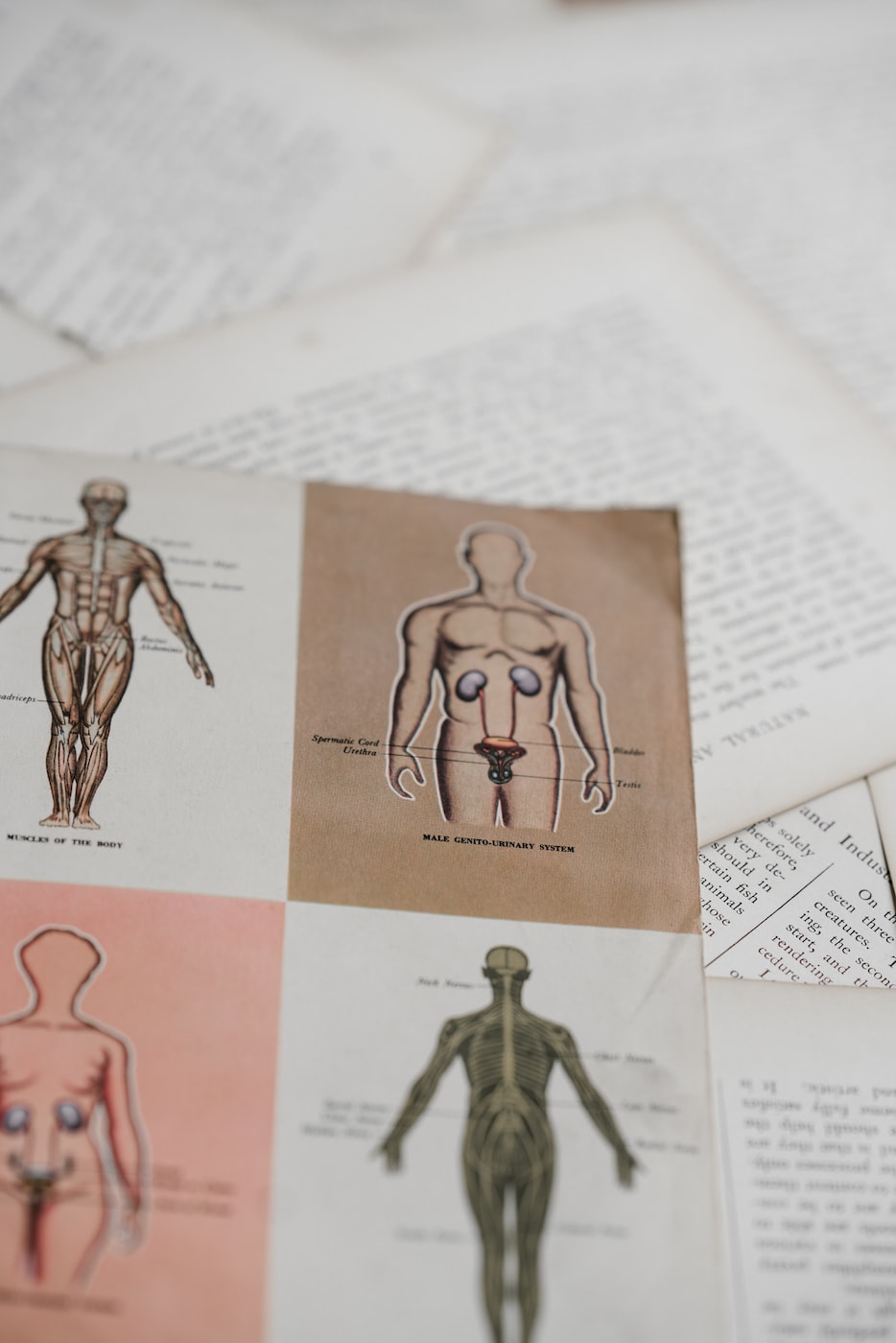 By reducing or increasing immune system activity accordingly, the new balance will mean that instead of fighting itself, the immune system is ready and able to fight other illnesses that present themselves more quickly and efficiently. Furthermore, symptoms of the auto-immune disease are better managed because the CBD is distributed by the ECS, to wherever it is needed, meaning that any pain, inflammation or discomfort caused by the deficiency is reduced.

The immune system is an integral part of every body, however, and should not only be maintained by those with underlying conditions. Keeping a healthy immunity can reduce even the healthiest person’s chances of catching bugs, help them to fight illness off and minimise their chances of getting sick. Improving general health enables a fuller, happier and sometimes longer life that can be enjoyed and lived as it should be. By adding CBD to your daily supplement intake, you could encourage your ECS to perform at its highest and keep you safe, healthy and happy.